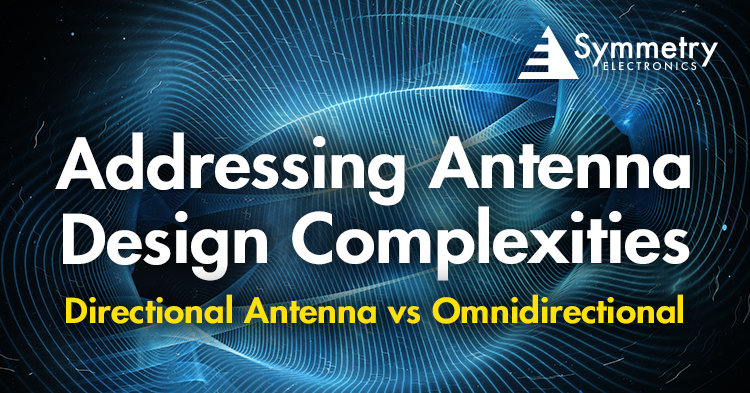 In simplified terms, Moore’s Law states that as technology evolves, it becomes smaller and provides increased efficiency. Such as the case with antenna technology. Developers are continuously working to improve design elements like ground plane size, enclosure materials, and component placement within internal antennas and external antennas in order to keep up with the demand for a variety of compact antenna solutions. According to a Verified Market Research report, the global antenna market is projected to reach 37.96 billion by 2028.

What is the Difference Between Directional and Omnidirectional Antennas?

When developers are considering what type of antenna to include in their product design, use case and application are the ultimate determining factors. However, developers should also consider:

Cellular omnidirectional antennas provide optimal performance with a clear line of site, meaning there are no physical obstacles to interfere, and where cellular signal is abundant. Traditional directional antennas commonly provide a beamwidth of 45-90 degrees and are useful in areas with a weak signal source. 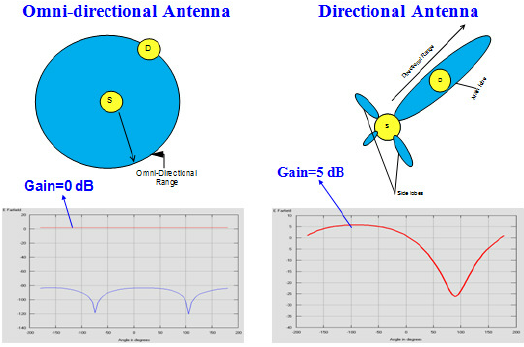 Applications seeking point-to-multipoint communications like computers, phones, and end-node modules would benefit from a terminal-mount, rubber duck, or outdoor dipole antenna as they are ground plane dependent. Omnidirectional antennas are optimal for applications surrounding broadcast transmissions, wireless networks, GPS, and other IoT applications.

It’s important to note that an antenna’s radiation pattern is not dependent on whether the technology is an internal or external component. There are internal and external omnidirectional antennas, just as there are external and internal directional antennas. The type of antenna technology you choose to incorporate into your design should be determined by the use case and set up of your device.

Unsure of what type of antenna technology to integrate in your design? View Symmetry Electronics’ comprehensive antenna selector guide. 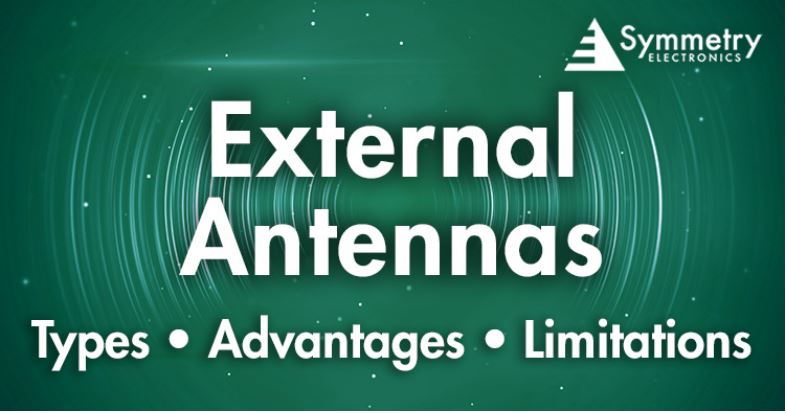 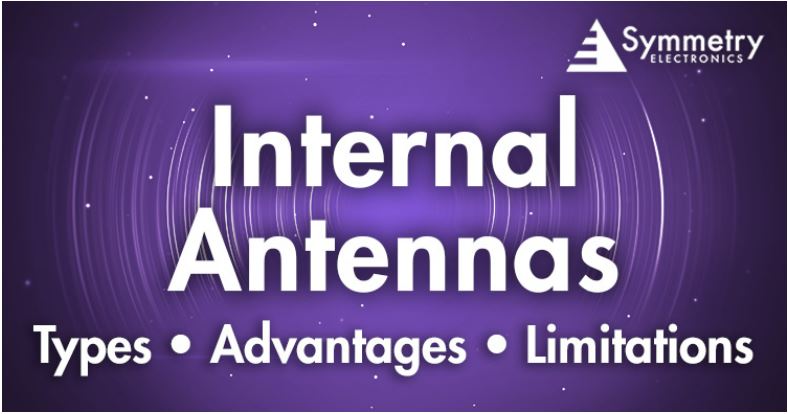 What's the Difference Between a Directional and Omnidirectional Antenna?

Jari Haiston is part of the growing digital marketing team at Symmetry Electronics. Jari comes from a background in technical writing and event coordination. In her current role, she specializes in content creation and social media management. Jari's focus as a writer is to create interesting content that is accessible to any audience.
Tags: Antenna Solutions, Directional Antennas, External Antennas, Internal Antennas, Omnidirectional Antennas