The Advancement of Cellular Network Standards 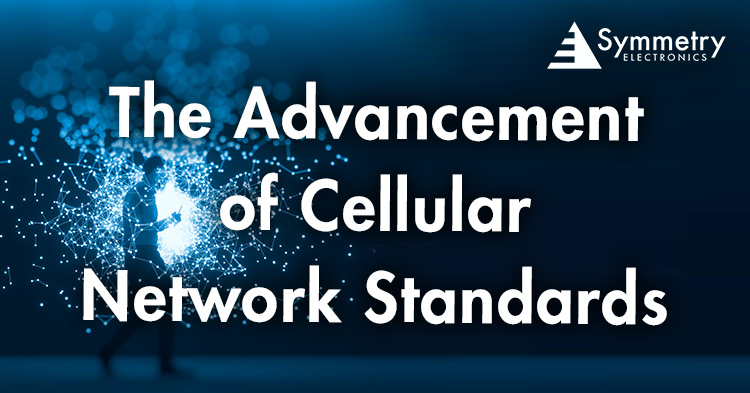 Nearly every decade, the cellular industry sets out to improve the current wireless infrastructure. Typically, cellular infrastructure updates strive to broaden spectrum bandwidth for a new generation of cellular network standards. New cellular network standardizations intentionally sunset technologies to make room for improved features. For example, 2G was phased out, or sunsetted, as the wave of third-generation cellular technology dominated in the early 2000s. Fast forward two decades into the 2020s, and 5G is now on the rise. Does this make 4G obsolete? Let’s look at the evolution of cellular generations and what can be expected as we adopt the next decade’s improvements in wireless communications.

First-generation wireless networking was voice only. Introduced in 1979 (Figure 1), the first cellphone was only capable of audio calls through its analog technology. 1G technology was rudimentary in network signal, audio clarity, and security. 1G topped out at data rates of 2.4 Kbps

Most large wireless carriers have already ended 2G services, with many no longer activating 2G devices. AT&T ended service support for 2G devices in April of 2017. Sprint (now under the T-Mobile umbrella) ended 2G services at the end of 2020. Verizon Wireless’ 2G network devices went end-of-life in 2021. The T-Mobile 2G sunset is anticipated to take place by the end of 2022. A European company, Vodaphone, seems to be one of the last mobile carriers supporting 2G, with an end-of-life date scheduled no earlier than 2025.

Similar plans to discontinue 3G are being initiated. 3G network spectrum bandwidth can be recycled to support 4G LTE (Long Term Evolution) and 5G technologies, a practice that is known as re-farming. Sprint discontinued the activation of 3G CDMA devices in April 2019. Verizon plans to eliminate all CDMA network support by the end of 2022. 3G technology will be completely sunsetted by AT&T in February of 2022. Lastly, T-Mobile will end 3G services by April of 2022. 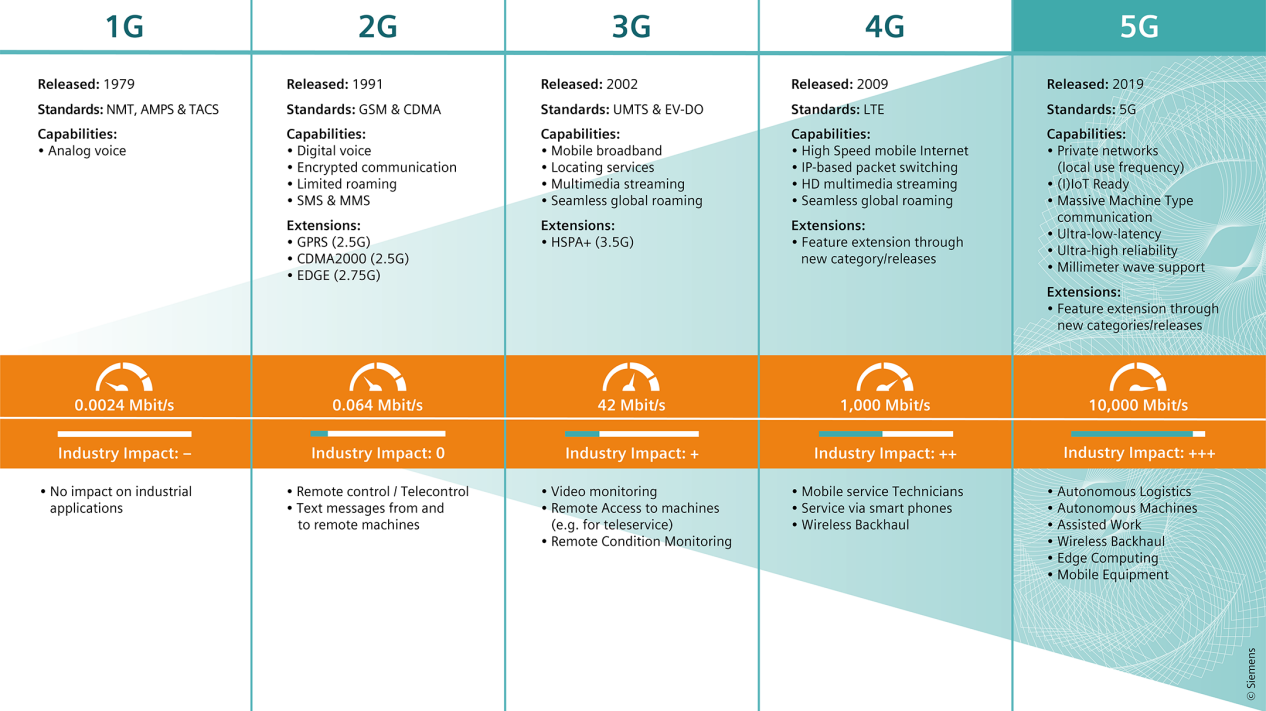 Carriers began adopting LTE standards around 2010. 4G LTE mobile networks are delivering on their promise of longevity. Digi International’s article, 4G to 5G: How Long Will 4G LTE Be Available, indicates at least a decade of coexistence between 4G LTE and 5G networks. This coexistence can take place because of Dynamic Spectrum Sharing (DSS). Essentially, DSS is a light re-farming of LTE spectrum in which resources can be allocated to both 4G and 5G networks.

There are three levels of 5G: low-band, medium-band, and high-band. The levels of 5G mobile technology are categorized in accordance of frequency, bandwidth, and speed. Additionally, each band has its own set of individual applications and use cases in industrial, consumer, and retail industries. 5G’s spectrum categorization makes it advanced in its ability to efficiently use spectrum. Even the lowest band of 5G features speeds faster than 4G LTE at 50-250 Mbps.

While 5G is the most efficient in its use of available spectrum, it is still a very new technology and has not been as widely adopted as its predecessor (Figure 2). In fact, developers are only recommended to adopt 5G technology if their device design is still in very early stages to provide time for 5G integration within society. In the Business Insider article, 4G vs. 5G: The key differences between the cellular network generations, it is reported that “You can find 5G in a total of about 100 cities in the US. Even among those 100 cities, though, coverage is limited and often only offers solid performance in certain parts of town. There's essentially no comparison to 4G, which can be found in virtually every city and town in the US.” 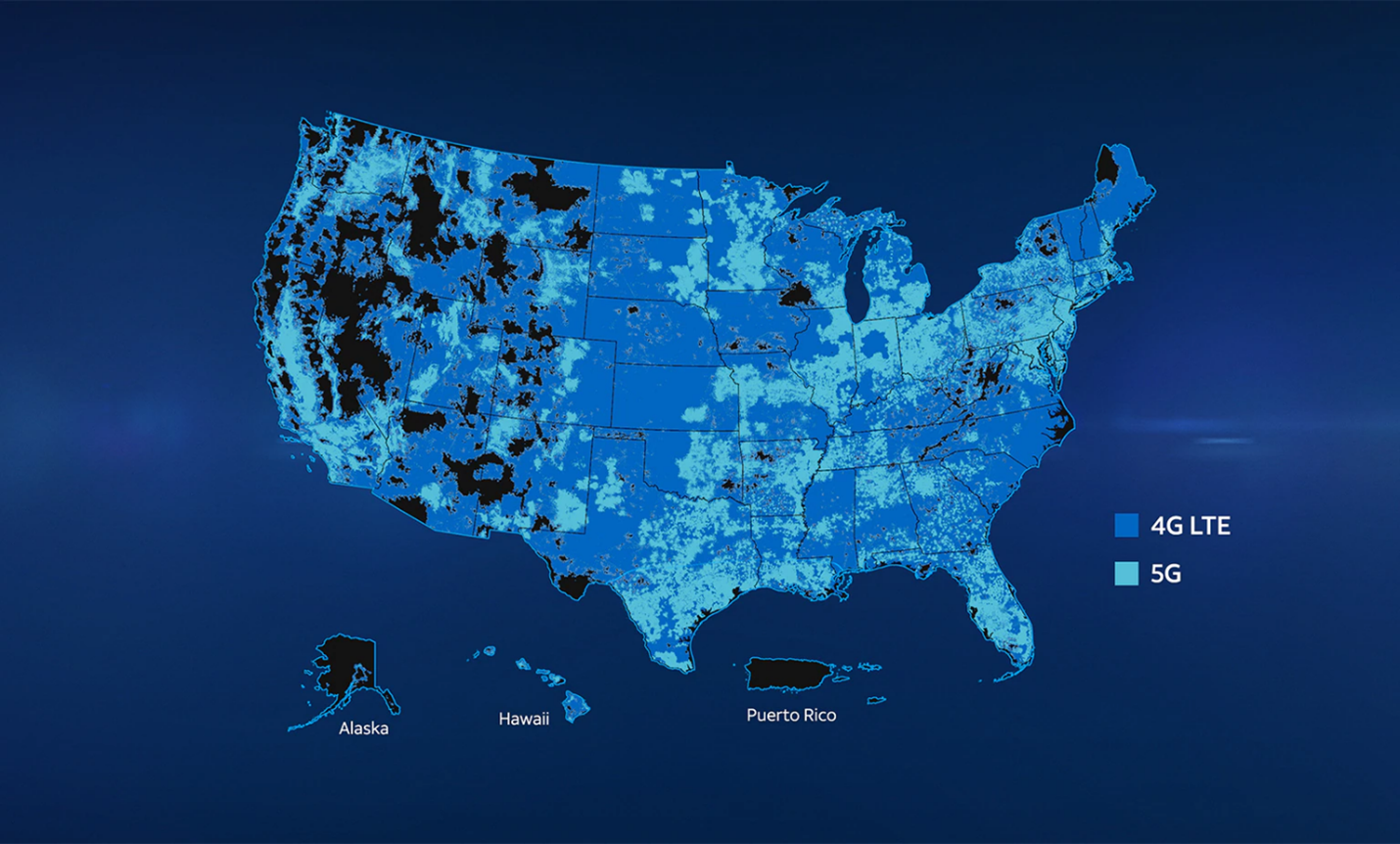 5G technology has shown inhibition in high-density areas with obstructions like buildings and poor weather conditions. Some say that even double-paned glass windows can obstruct 5G mmWaves (sub-6GHz bands). As 5G technology continues to evolve through the next 3-5 years, improvements will be made to address these issues.

The Future of Cellular Network Standards

Have questions regarding the status of cellular technology and how these changes could impact your next design? Consult with our knowledgeable Applications Engineers. 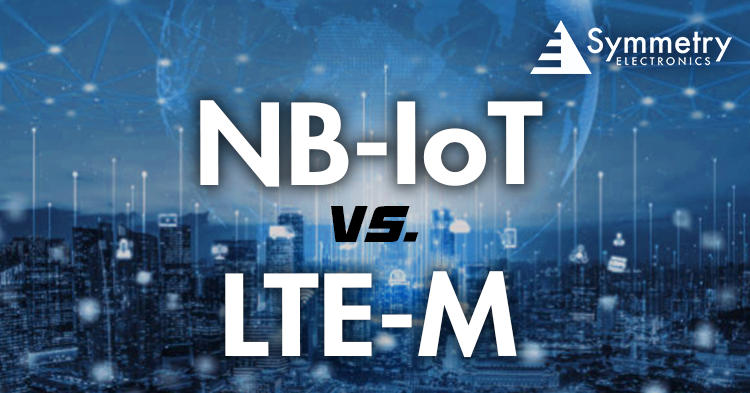 Jari Haiston is part of the growing digital marketing team at Symmetry Electronics. Jari comes from a background in technical writing and event coordination. In her current role, she specializes in content creation and social media management. Jari's focus as a writer is to create interesting content that is accessible to any audience.
Tags: Symmetry Electronics, Wireless