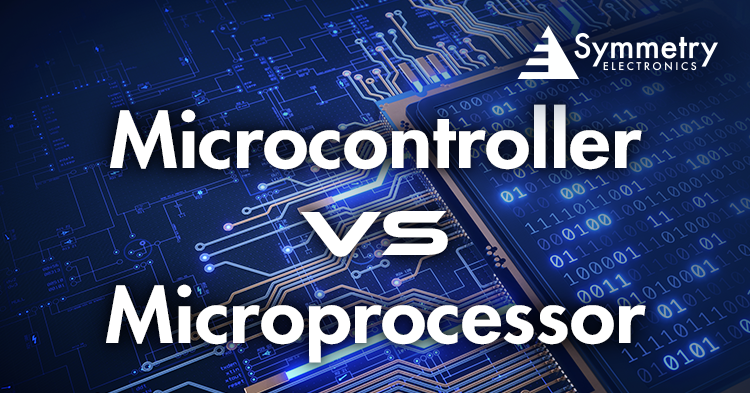 Microcontrollers (MCUs) are the center of computing. MCUs are a part of almost every electronic device we use from desktops and laptops to smartphones, calculators, medical devices, and wearables. In fact, there are so many applications for MCUs, that it would be difficult (and lengthy) to list every application in one article. In comparison, microprocessors (MPUs) lie at the center of embedded systems and control operations in many functions of computing. MCUs and MPUs are used to organize and optimize computing systems in electronic devices, but their nuanced differences matter when selecting the appropriate processing technology to incorporate into your device.

Inventor of the Microprocessor:

The term microprocessor, sometimes referred to as a logic chip, was first coined by Viatron Computer Systems in 1968 in indication of their System 21 machines, but has reference dates all the way back to 1951. However, there is controversy over which of the many contenders actually deserves credit for having ‘invented’ the microprocessor.

A microprocessor has three basic functions:

The layout of a microprocessor (Figure 1) includes and address bus (8, 16, or 32 bits wide) that enables address to be sent to memory, a data bus (8, 16, or 32 bits wide) that enables data to be sent or received to/from memory, a Read (RD) and Write (WR) line that allows memory to receive direction, a clock line to set the processors pulse sequence, a reset line that allows the processor to be reset to ‘zero.’ 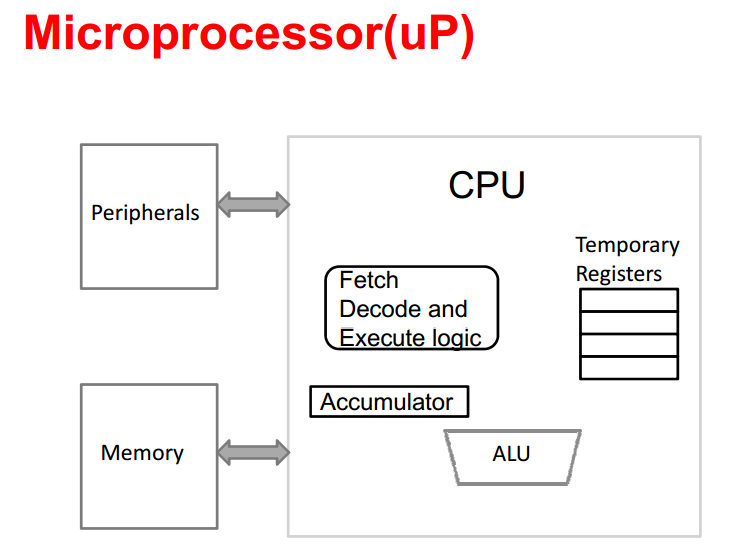 Figure 1: Block Diagram of a microprocessor

What is a Microcontroller?

The main differences between embedded microprocessors and microcontrollers include:

Source: Electronics For You

While MPUs and MCUs are both utilized to enhance and optimize computing operations, when determining which computing solution for your device design, consider the size, speed, and computing requirements of your device. Interestingly enough, some microprocessors are microcontrollers, but these types of combined units control small, simple devices like greeting cards featuring audio or flashlights. Design complexity, application, and use case(s) will be the ultimate considerations when determining your computing solution.

Need help selecting the ideal computing technology for your device design? Reach out to our team of expert Applications Engineers at Symmetry Electronics for a free consultation to discuss your product development needs. 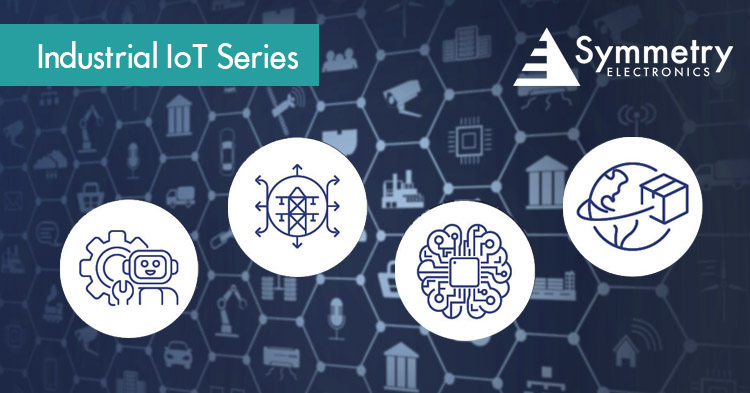 Jari Haiston is part of the growing digital marketing team at Symmetry Electronics. Jari comes from a background in technical writing and event coordination. In her current role, she specializes in content creation and social media management. Jari's focus as a writer is to create interesting content that is accessible to any audience.
Tags: Computing Solutions, Embedded, IIoT, IoT, MCU, Microcontroller, Microprocessor, MPU, Symmetry Electronics