The People’s Network, developed by Helium, is the world’s first peer-to-peer wireless network that provides a secure and cost-effective way for low-power Internet of Things (IoT) devices to send and receive data via the Internet. Powered by Helium LongFi technology, The People’s Network combines the low-power, long-range capabilities of Semtech’s LoRaWAN® wireless protocol with the ultra-secure Helium Blockchain. A decentralized, public wireless platform–The People’s Network reaches 200x further than Wi-Fi and provides device connectivity and data collection at a fraction of the cost and power consumption of cellular.

Available in North America and Europe, The People’s Network is established through the connection of Helium Hotspots and compatible open-source hotspots that are operated by the community. To incentivize the public to participate in growing the network, hotspot owners receive rewards in the form of $HNT cryptocurrency. HNT is earned when exchanging data from nearby devices (the more data, the more HNT received), and for validating the integrity of the Helium network (Proof-of-Coverage (PoC)). To send data via the network and to cover blockchain transaction fees, device users utilize Data Credits (fixed in value), which are created by burning HNT. The exchange of HNT and Data Credits is referred to as the “Burn-and-Mint Equilibrium (BME) model” and provides for a new wireless economy structure that unlocks a series of benefits compared to the traditional telecom model.

The People’s Network is the world’s largest and fastest growing LoRaWAN network, offering connectivity to hundreds of millions of devices that use Semtech’s LoRa® in over 1,000 cities. Eliminating the need to deploy and maintain costly wireless infrastructures, The People’s Network is highly scalable and greatly minimizes barriers to entry for businesses and developers that are producing IoT devices. Common use cases include asset tracking, supply chain and logistics, smart buildings, and agriculture.

Tap into The People’s Network with LoRa-based products available at Symmetry Electronics. 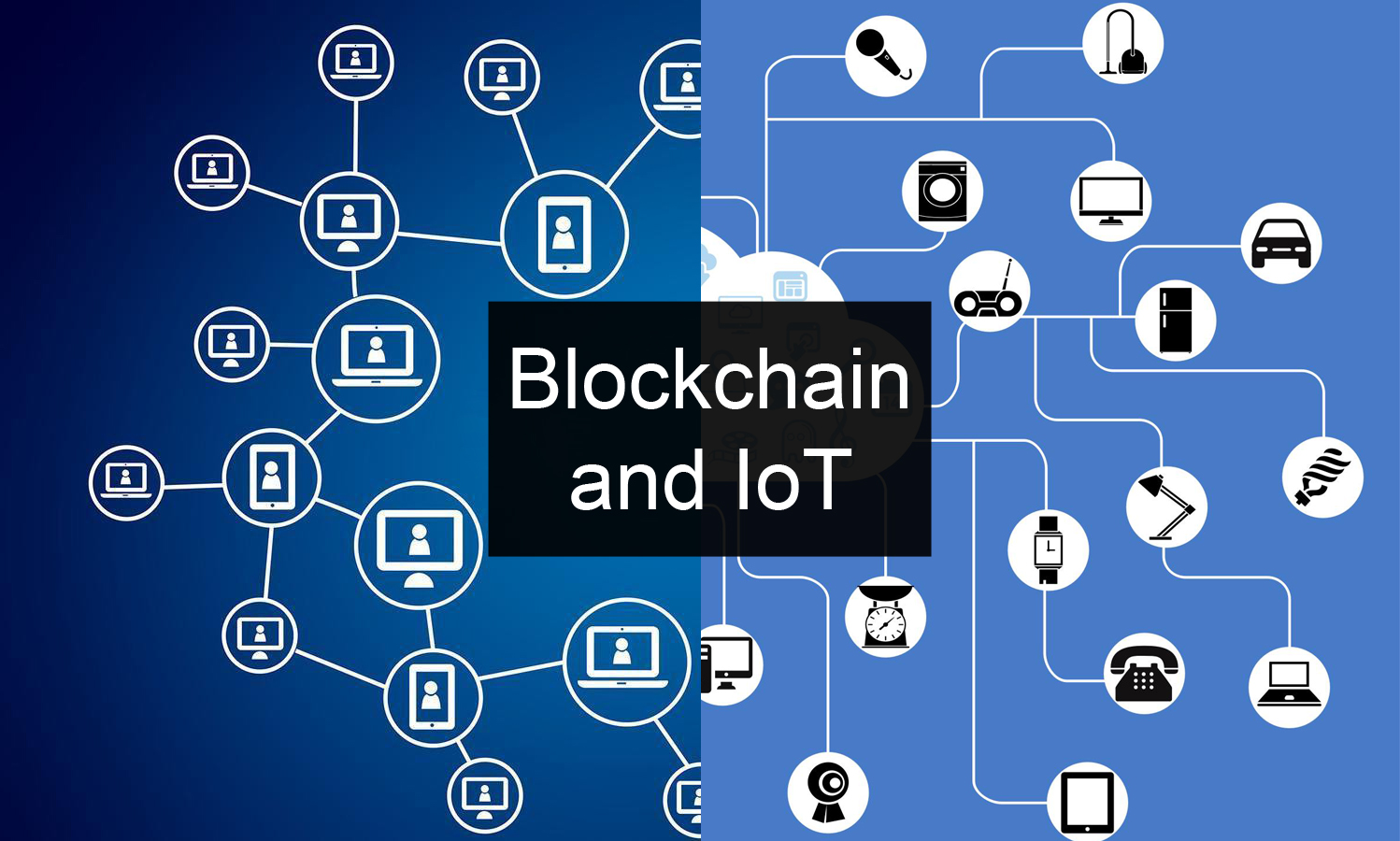 Why Blockchain and IoT Belong Together 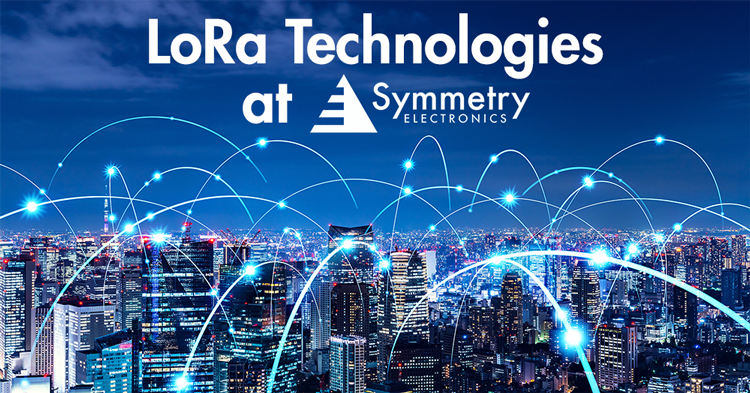