Why My Money is on Bluetooth Mesh 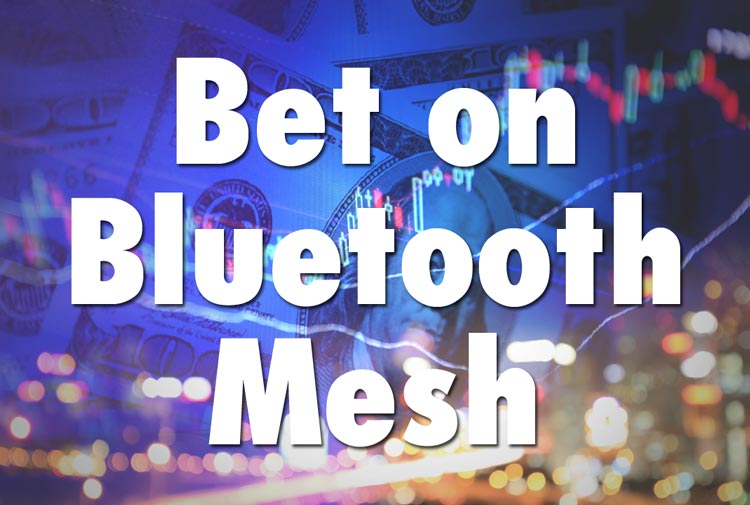 The Bluetooth SIG was quite late to the party when they released their first mesh offering this year. Bluetooth Mesh is based on the Bluetooth Low Energy standard, the most recent version of which is known as Bluetooth 5. There are a number of mesh standards in the marketplace, the most well known being Zigbee, Z-wave and Thread. Bluetooth must think they have a winning solution to enter a market against so much competition, so let’s see how it compares to the established mesh standards.

Bluetooth Mesh uses a Managed Flooded Mesh architecture at 2.4GHz. Flooding is used to relay messages. When one device sends out a message, all devices in range receive it. The devices that are enabled to relay messages then send the message out to all other devices in range. The network is called Managed because not all devices have to relay messages, as this would drain power from battery operated devices. This type of routing is simple, but not very efficient. Each message that is being sent essentially has to traverse the entire network, since all relay devices have to send it on. This is good for applications like smart lighting where you want a single message like “turn light on”, to quickly reach all lights in the network. When devices have to send data which is split up into multiple messages then this type of network can quickly become congested.

Fortunately Bluetooth Mesh is built on top of the Bluetooth Low Energy standard which has a faster data rate than other competing mesh standards. Zigbee, Z-wave and Thread all use a routed mesh network topology. In these networks a message is sent from source to destination going through a specific sequence of only certain devices. In other words, the message only takes one route to get to its destination. This is more efficient compared to flooding, because only a select few devices on the route have to retransmit messages. The down side is that more intelligence is needed to know the required path for each message. Thread also has the advantage of making each device in the network addressable using IPv6. This is not the case for Bluetooth Mesh, Zigbee or Z-wave.

From this comparison it’s clear Bluetooth Mesh doesn’t have the smartest routing. It also doesn’t have the ability to individually address each device in the network over the internet. So why do I think it will win the mesh war? Firstly, Bluetooth has economics of scale on its side. That’s because it uses the same hardware as Bluetooth Low Energy. Using the same silicon means greater numbers of the same hardware can be produced, which brings down the unit price. Secondly, Bluetooth focuses on meeting the needs of smart lighting which is the most established application for low power wireless mesh networks. Lastly, Bluetooth has the best brand recognition of the standards giving it an advantage in consumer applications. For these reasons I think Bluetooth Mesh is well positioned to upset the mesh market. 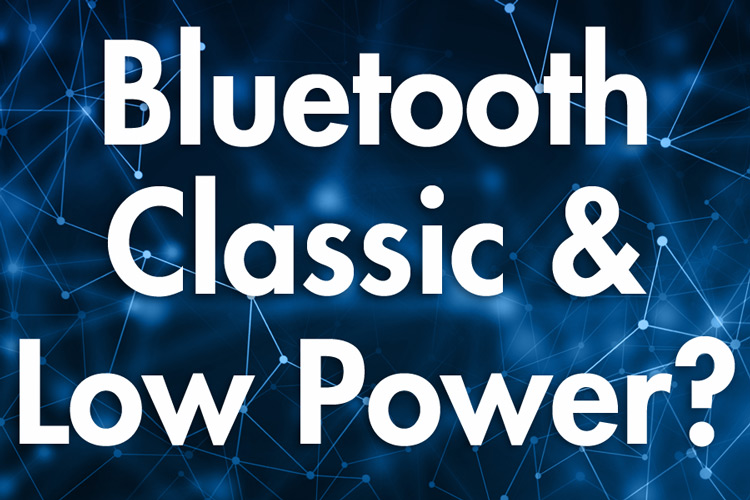 When Would You Have BOTH Bluetooth Classic and Low Energy? 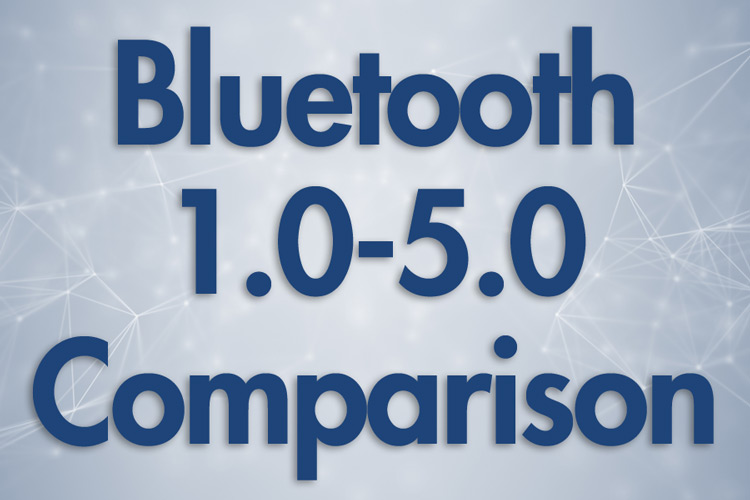 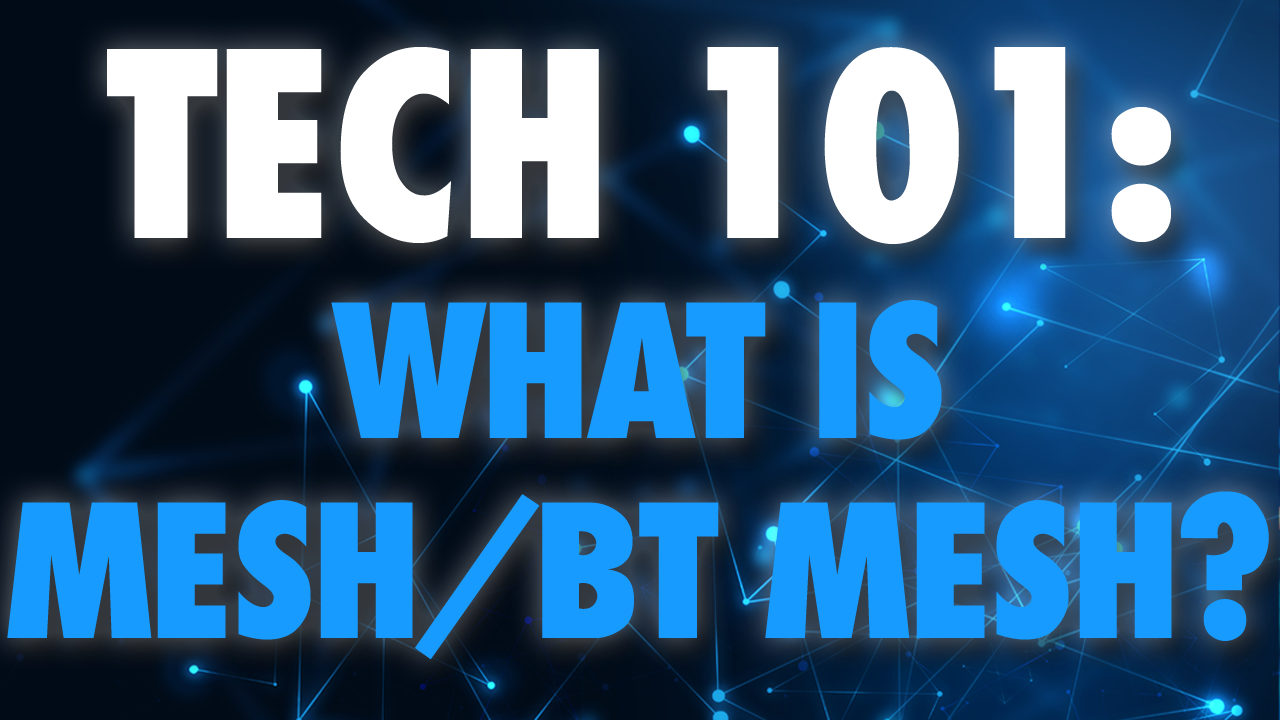 Tech 101 from Symmetry Electronics: What is Bluetooth Mesh?