The Internet of Things (IoT) and Machine to Machine (M2M): Comparisons and Cost Benefits

IoT was first introduced around 1999. It actually began with a thought of the “tagging of things”, which would include technologies such as RFID, barcodes, QR codes (quick response codes), and digital watermarking. This was part of the original vision with the ability to identify and control “things”, which could enhance our daily lives.

Some will say M2M is a subset of IoT. M2M does not define a specific type of wired or wireless network, IT, or communications platform but is considered part of IoT vision. M2M’s original vision of one to one connections has expanded to a system of networks attaching to consumer appliances. This expansion or growth is a result of the adoption of IPv6 from IPv4. Its original purpose of automation, instrumentation, industrial manufacturing, automotive etc…has repurposed itself to a variety of applications which include smart metering, remote medical monitoring, digital signage, and industrial automation. Applications like the ones mentioned serve energy, health, and environmental markets which are becoming more and more important to our daily lives.

It’s estimated that the IoT and M2M markets will grow to $500B over the next 5 years. In 2008, cellular connections alone were $50M, and growing to $200M by 2015. Smart metering, digital billboards, and advertising nodes grow at a limitless pace.

Technology benefits our ability to live better lives. Our health, environment, energy, and the way we entertain ourselves are on an evolutionary path. The advent of the PC changed everything we do. We did it by evolving and adapting our behaviors to the technologies that challenged us. The benefit of redesigning or repurposing existing platforms for IoT and M2M products or the design of new products just may be a matter of survival.

There are 6 main cost benefits of IoT and M2M:

Many more detailed benefits can be discussed. But here is something else to think about: today in in the medical field, production and manufacture of hearing aids use the technology of 3-D printing. Bone implants also use 3D printing. So do prosthetics, the manufacture of replacement limbs, and the design of plastic casts. The list goes on. Imagine military doctors in the field for emergency operations having the ability to order a prosthetic limb through a network of connected appliances. How about a driverless car? Google is developing an autonomous vehicle. The future is coming; some say it’s already here.

At Symmetry Electronics, we are poised with our vendors to address these needs. Careful selection of vendors and their technologies helps us reach those customers and find solutions. Our strong offering in wireless communications addresses the growth in IoT and M2M. Find out more about our IoT and M2M by calling Symmetry at (310) 536-6190 or contacting us online. 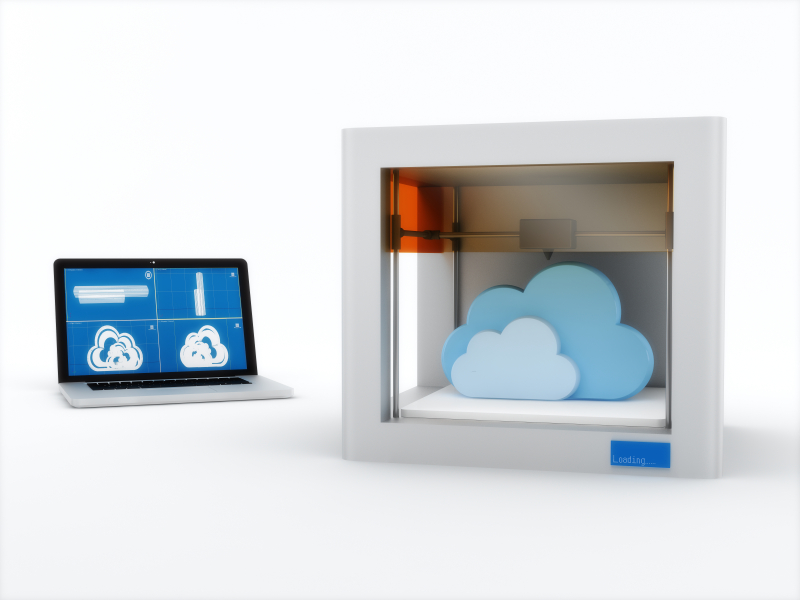