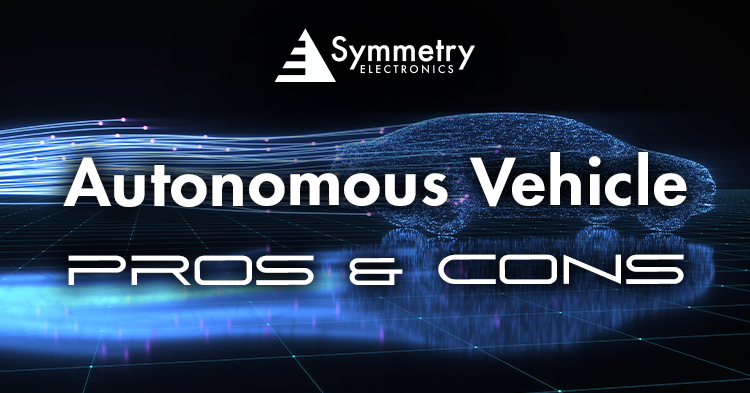 By now, many of us have heard about the exciting idea of driverless cars. Strides are being made every cars already. In fact, Ford Motor Company has announced that it intends to release a fully autonomous vehicle within the next five years. While the automotive industry may be ready for full integration of autonomous vehicles, is our society ready for the privilege to not drive? Let’s take a look at the top pros and cons of autonomous vehicles.

According to the California Department of Motor Vehicles, autonomous vehicle technology includes a combination of hardware and software, remote and/or on-board, that has the capability to drive a vehicle without active physical control or monitoring by a human operator. In comparison, many vehicles released today come with some modicum of autopilot technology. Autopilot technology allows vehicles to accomplish tasks like steering, changing lanes, adjusting speed, and controlling brake functions. While autonomous vehicles do all of these things (and more), the main difference between the two (Figure 1) is that autopilot allows for driver reengagement in event of a driving emergency whereas self-driving cars do not. 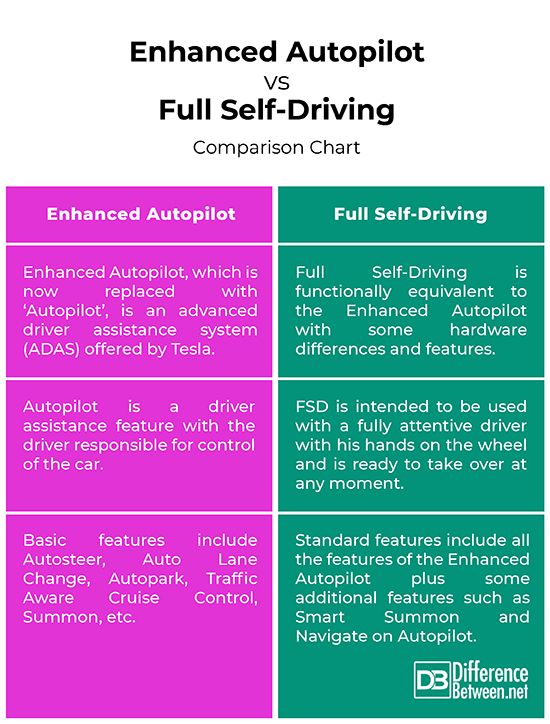 To be clear, both autopilot and autonomous vehicle technology are adept at accident prevention. Driverless Cars Could Reduce Traffic Fatalities by Up to 90%. With rates like that, it is a wonder if there could be any disadvantages behind self-driving cars. 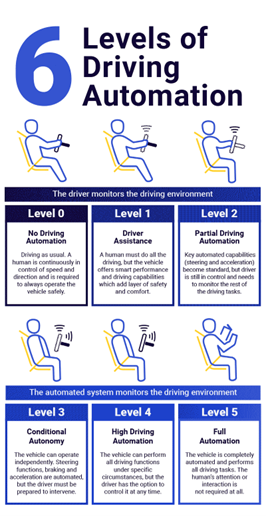 Figure 2: There are six levels of driving automation.
Source: Rambus

GlobeNewswire by Notified estimates that the autonomous car market size will reach $196.7 billion by 2030, but the timeline for full integration is still semi-ambiguous. Many the first three levels of driving automation (Figure 2) are already navigating highways, but Mckinsey reports that the first applications of L4 highway pilots—those involving a higher degree of automation and higher speeds than traffic-jam pilots—will be possible by 2024 or 2025 for private cars. Developers and legislators will need to work fast to contend with how fast autonomous vehicles are expected to hit the roadways.

Have questions about developing your autonomous vehicle application? Our team of Applications Engineers are experts in wireless, IIoT, and IoT systems and can help guide you through your process. Consultation is free and available throughout your design cycle. Contact Symmetry Electronics today! 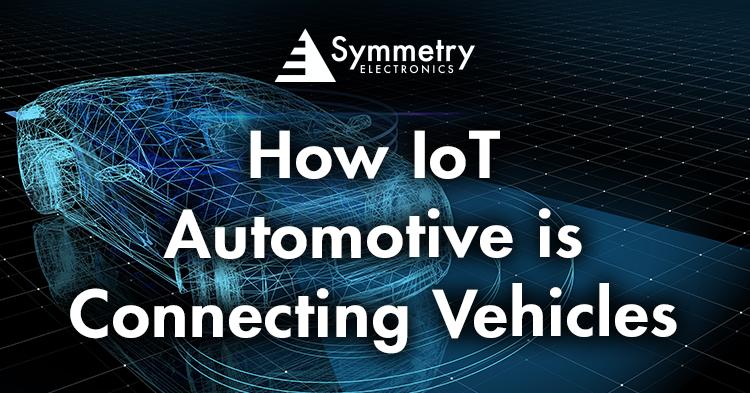 Jari Haiston is part of the growing digital marketing team at Symmetry Electronics. Jari comes from a background in technical writing and event coordination. In her current role, she specializes in content creation and social media management. Jari's focus as a writer is to create interesting content that is accessible to any audience.
Tags: Automated Solutions, Automotive Industry, Autonomous Vehicles, Driverless Cars, Driving Automation