LTE-M: The Future of LTE for the M2M Industry 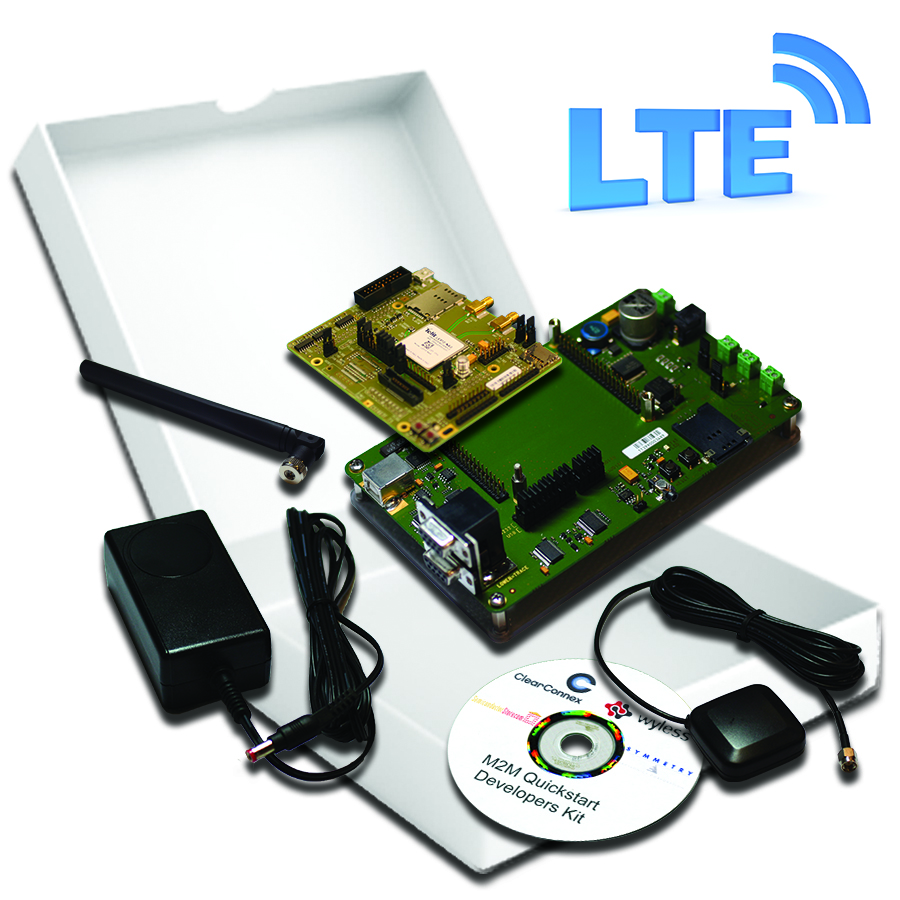 M2M covers wide variety of applications, including in-house smart meters, wearables, asset tracking, smart agriculture, and more. These applications require longer battery life with remote connectivity. Additionally, many of these applications need to send small amount of data at infrequent time intervals. Customers call for a module which will offer data connectivity but at a lower cost. With the 2G sunset for AT&T in North America looming, customers are looking to migrate to the most suitable technology.

LTE offers connectivity to outside world and to the cloud. It also offers longevity, ensuring the life of design for years to come. However, LTE is specifically designed to target higher data rates around 100Mbps and to reduce latency. LTE makes use of higher modulation techniques and receiver diversity to deliver these requirements. The negative side of this is very high operational cost and complex hardware requirements. With these limitations in mind, one may wonder how LTE can cater to the M2M industry successfully.

The 3rd Generation Partnership Project (3GPP) is a collaboration responsible for developing the LTE standards which are globally applicable. 3GPP defines requirements and architectural specifications for cellular technologies such as LTE, and tries to reinvent it with each revision or Release. The first LTE standard was Release 8, and since then 3GPP has been moving in the direction suitable for smartphones. With the introduction of Rel. 12 and Rel. 13, they are taking note of the special requirements of IoT and making modifications fitting to them.

3GPP has understood the requirements of M2M applications and is taking steps in LTE development to address those concerns. They have decided to introduce a new device Category, Cat-0, which will adhere to M2M specifications. It will be referred to as LTE-M, or LTE for Machine Type Communications (MTC).

To further address the M2M issues 3GPP has suggested more enhancements to the Cat-0 devices described below:

Along with these, other coverage and power saving modes enhancements have been suggested as well. With all these changes it is expected to drop the cost of the LTE devices by 50-60% and be comparable to that of GPRS devices.

Even though Rel. 12 is fully defined it is not commercially deployed, and Rel. 13 is still at the development stage. It will take a lot of effort from the carriers’ side to implement the changes defined for MTC and deploy them. We are looking at 2017 for these changes to take effect according to the current timeline. While we wait for them, we still have Cat-1 devices defined in the current specifications which are not exactly optimized for M2M applications, but are certainly a step towards it. These devices provide a significant improvement in terms of power consumption and cost compared to the high end LTE solutions, as well as lesser overhead on the carriers to build the resources required for the deployment.