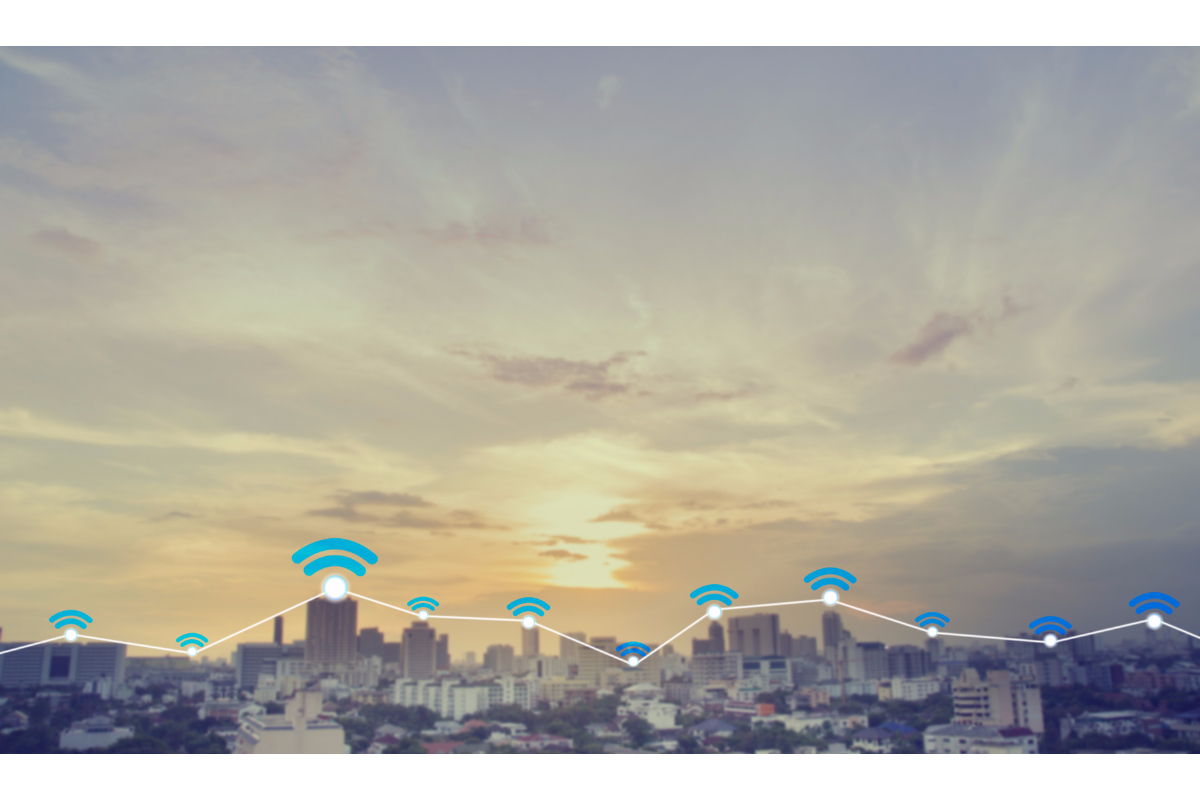 LPWAN and short range wireless are being combined in smart cities, says ON World's research

By 2022, there will be 7 billion internet connected wireless sensing, tracking and control devices, according to a forecast from global Internet of Things (IoT) research firm ON World.

As wireless sensor networks (WSN) integrate with massively scaled cloud services, it is making billions of connected "things" a reality, the company said, with BLE, Zigbee, Thread, LoRa Sigfox, and LTE-M and NB-IoT identified as the technologies that will be chiefly adopted.

The majority will use a short-range radio but low power wide area network LPWAN technologies will increase 2.5 times faster.

“This has accelerated IoT adoption as the network incompatibility argument fades away and applications become the primary differentiator.”

Long range: LPWAN technologies such as Sigfox, LoRa, LTE-M and NB-IoT have “energised” the Internet of Things with five plus years battery life for wireless sensors that communicate over many miles. In addition to dozens of mobile operators worldwide, LPWANs have drawn wireline operators such as Comcast that is deploying LoRa networks across 12 major US cities.

Combining LPWANs such as Sigfox or LoRa with short range wireless technologies (BLE, wi-fi or proprietary) is also a growing trend, the study finds. The benefits include seamless smartphone/app connectivity, increased localisation accuracy as well as remote firmware “over-the-air” updates.

Short range: Zigbee is the leading WSN technology for smart homes and buildings with its robust mesh networking and migration path to IP using the Thread protocol. Dominant in the wearables market, BLE is growing even faster for WSN applications such as lighting controls, door locks, thermostats and industrial sensors. BLE opportunities will grow even faster with the completion of Bluetooth mesh in July.

Use of combo chips that include BLE, 802.15.4, Wi-fi and/or proprietary protocols in the same chip are a growing trend. A few of the WSN suppliers with combo chips and mesh networking include Nordic Semiconductor, NXP, Qualcomm, Silicon Labs and TI.