Hall Effect Sensors: Which is Best for Your Design? 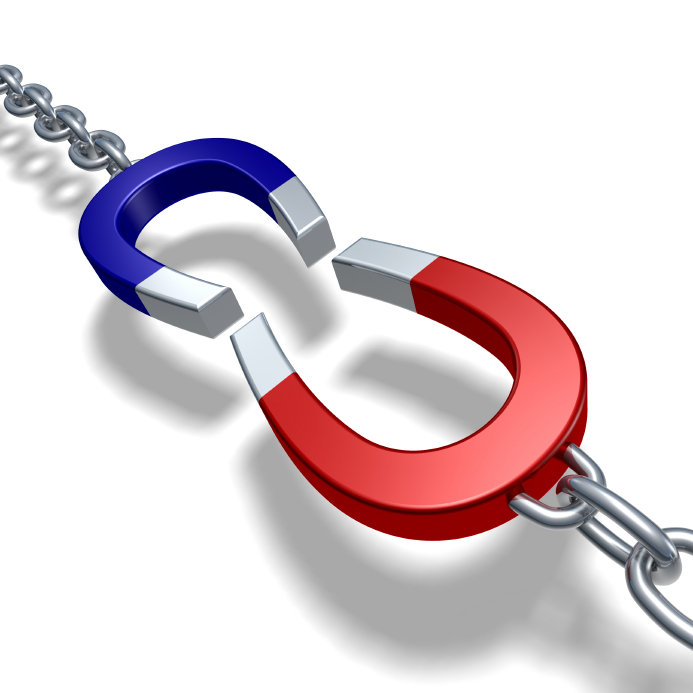 Hall effect sensors are used in a wide variety of applications, including factory and process automation; building, home, and office automation; medical applications; mobility and robotics controllers; agriculture and heavy machinery; garden and power tools; and household items such as washing machines, tumble dryers, induction cookers, and heating and cooling (HVAC) systems. With potential uses in so many applications and several types of Hall sensors available, we are often asked which is best in a given design.

What is a Hall Effect Sensor?

Linear Hall sensors differ from switches in that they do not have a discrete switching state, but instead provide a signal proportional to the strength of the magnetic field. The output signal can be delivered as an analog output voltage, a pulse-width-modulated signal (PWM) or as a modern bus protocol (LIN, SENT). The linear sensor family includes non-programmable (Micronas HAL 4xy) and programmable (Micronas HAL 8xy) sensors, as well as sensors with direct network interfacing (Micronas HAL 28xy).

Direct Angle Sensors Compare Signals Along More than One Plane

New types of Hall effect sensors no longer measure the absolute magnetic field. Direct angle sensors analyze the sine and cosine measurements of the magnetic field. Vertically-oriented Hall plates measure components of the magnetic field in the chip plane, instead of the components perpendicular to the chip surface. Monitoring the relative strength of both components leads to a stable output even if the distance between magnet and sensor varies. This allows for angular rotation measurement from 0° to 360° with very high accuracy. Direct angle sensors, such as the programmable Micronas HAL 36xy, are ideal for automotive applications.

When designing Hall sensors into applications, cost is an obvious consideration. Costs can vary based on a number of factors. These can include:

These, among others, can dictate the design and manufacturing costs of Hall sensors in applications.

Wondering which Hall effect sensor is right for your application? Please call Symmetry Electronics at (310) 536-6190 or contact us online and we’ll be happy to help.