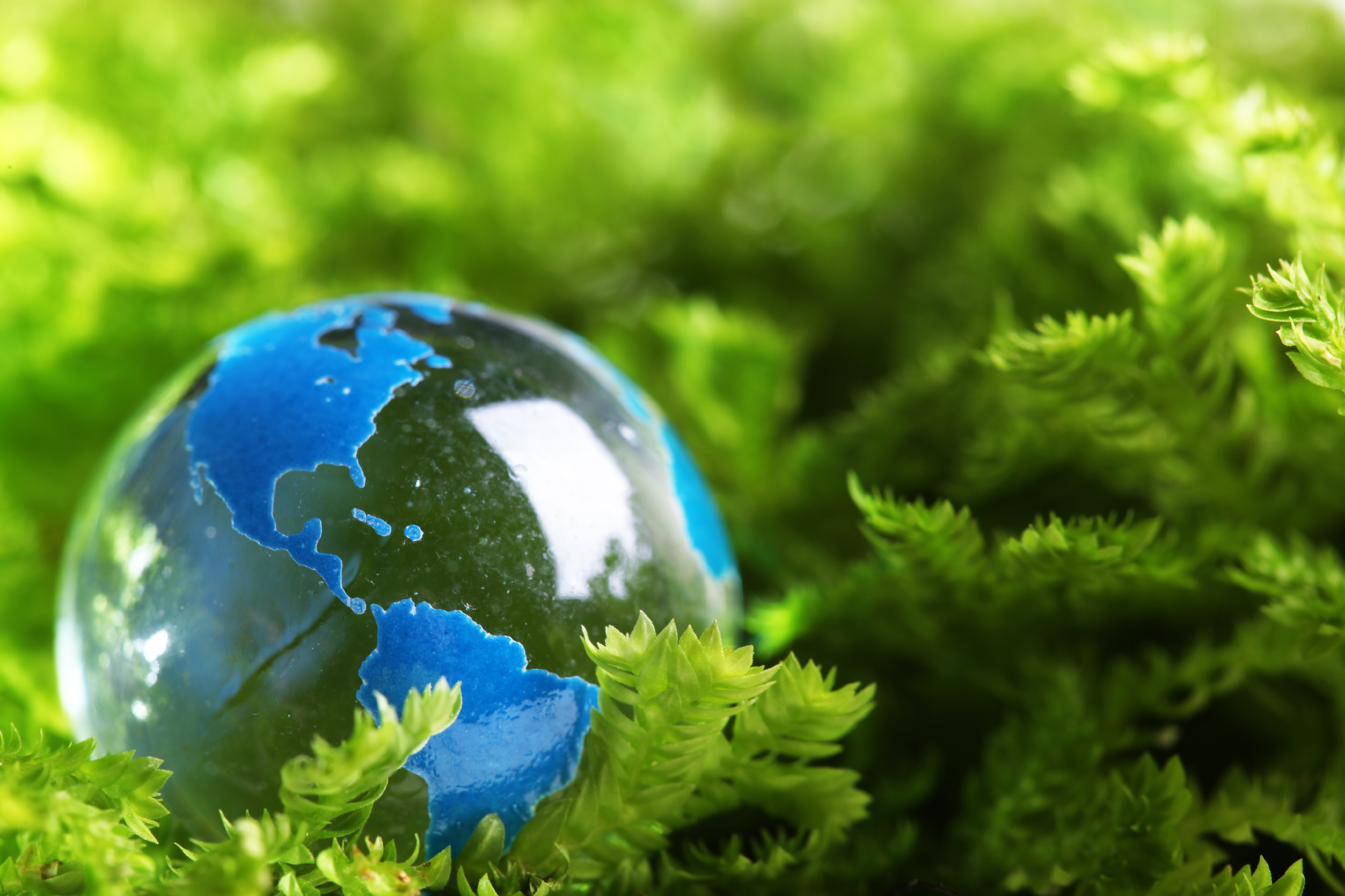 In fiscal 2016, Fujitsu further raised awareness of the Sustainable Development Goals (SDGs), and by providing ICT, contributed to cutting greenhouse gas emissions by 7.37 million tons. In addition, greenhouse gas emissions from Fujitsu Group facilities were reduced by 9.4% compared to fiscal 2013 levels, through such efforts as energy-saving measures in various facilities and the optimization of manufacturing processes. Moreover, Fujitsu set a new quantitative goal to make renewable energy account for at least 6% of its total energy usage by fiscal 2018, as part of its broader aim of expanding the use of renewable energy.

According to the "Fujitsu Climate and Energy Vision," the medium-to-long term environmental vision Fujitsu committed to in May 2017, the company aims to reduce its own CO2 emissions to zero by 2050. The scenario outlining the reduction of CO2 in this vision has been approved for its scientific basis by the international Science Based Targets(1) initiative.

The Fujitsu Group aims to create a prosperous, sustainable society and contribute to resolving issues in society and the environment by achieving its Environmental Action Plan (Stage VIII) and Climate and Energy Vision.

1. Providing ICT products and services that contribute to the sustainable development of society

The Fujitsu Group took the occasion of the adoption of the SDGs by the UN in 2015 to redouble its efforts to contribute to the resolution of various issues in the environment and society by providing ICT services, with goals such as reducing greenhouse gas emissions and ensuring a stable food supply. In fiscal 2016, providing highly effective environmental solutions contributed to a reduction in greenhouse gas emissions of 7.37 million tons.

In addition, Fujitsu is working to improve the environmental value of its products over their lifecycle, developing products with high energy efficiency and products with high resource efficiency. In fiscal 2016, Fujitsu developed servers using Vapor and Liquid Loop Cooling, an industry-first high-efficiency cooling technology, and the world's lightest 13.3" laptop.

In fiscal 2016, Fujitsu greatly exceeded its goal for the year of limiting its greenhouse gas emissions to less than an increase of 1.6% over fiscal 2013, instead achieving a reduction of 9.4% against the same baseline, through such measures as manufacturing process efficiencies, appropriate operation of air conditioning equipment through the use of energy management tools, and the deployment and updating of the best available technology in each location of business. Going forward, Fujitsu will work to further reduce greenhouse gas emissions by increasing the energy efficiency of its cooling systems through new technologies that allow for the visualization of energy consumption at business locations, just-in-time modeling for climate control in data centers, and machine learning technology using AI.

An initiative established jointly in 2015 by a number of organizations, including the World Resources Institute and UN Global Compact. It encourages companies to set goals for reducing greenhouse gas emissions based on scientific evidence, in order to limit the global temperature increase to less than 2degC over pre-industrial revolution temperatures.

About Fujitsu Ltd Fujitsu is the leading Japanese information and communication technology (ICT) company, offering a full range of technology products, solutions, and services. Approximately 155,000 Fujitsu people support customers in more than 100 countries. We use our experience and the power of ICT to shape the future of society with our customers. Fujitsu Limited (TSE: 6702) reported consolidated revenues of 4.5 trillion yen (US40 billion) for the fiscal year ended March 31, 2017. 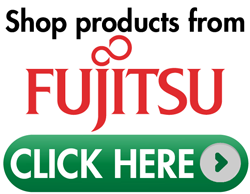