From Digi: "From Maker to Mainstream – Productizing Innovation"

Product design does not have a formula. There is no one-size-fits-all playbook. But the journey of any innovator is rich with insights. For those who are wondering what it may be like in the trenches, we’ll take a walk through the process one developer team from the maker community followed in taking their innovation through the design and development process.

The goal: Solve a serious problem, and in the process produce an in-demand mainstream product.

EVERY TWO MINUTES A PURSE IS STOLEN

Joan Dao was a college student at the University of Minnesota when the idea came to her that purses should be theft proof.

It wasn’t just an out-of-the-blue idea. Her brain-child was born out of an incident in which her mother’s purse was violently stolen in a parking lot after she was shopping in a store. Joan helped her mother recover after the trauma, but it was a long road. In addition to feelings of loss and vulnerability, she had to freeze financial accounts, replace identification, and had many doctor visits to deal with the physical trauma.

Joan saw the incident partly as a failure of technology. A blind spot in the grocery store where the robbery occurred meant the thieves got away with the act. They ran to an alley where there was no camera with facial recognition. The police took a record of the theft, but without any method of identifying the thieves, there was really nothing they could do. And of course the purse had no tracking mechanism. She was inspired to come up with a game-changing wearable design.

Since the ultimate design included a Digi XBee® module that controlled the necessary communications, we talked with Joan about her development process and how she plans to take her project from ideation to mainstream.

Joan took the opportunity to become involved in a student group at UMN called Tesla Works. Similar to a real angel investment firm, Tesla Works supports worthy student projects. Once she pitched her idea and got the startup funding, she launched R&D.

“I put together a team and we worked on the project for a year, considering many ideas. We thought of built-in pressurized pepper spray. But then you have a bomb, so no-go. We thought about skunk smell, a panic alarm and Taser arcs. I had to channel my anger about what happened to my mother into the project.”

She realized they needed to solidify their planning around clear goals:

See the video of the team discussing the product design process.

As the pieces began to fall into place, Joan incorporated her company as Colette Technologies, LLC. However, the team is now in the process of reincorporating as “Ilesovi Inc.” and will use that name going forward.

The challenges of pulling off a major technology innovation are enormous, especially for a group of students who are only able to commit part-time due to their studies. There were many bumps in the road: four electrical engineers quit, design ideas didn’t pan out, and unreliable technology that was easily available for college students failed frequently. Without an unwavering commitment to seeing this project through, it would not have had a chance. 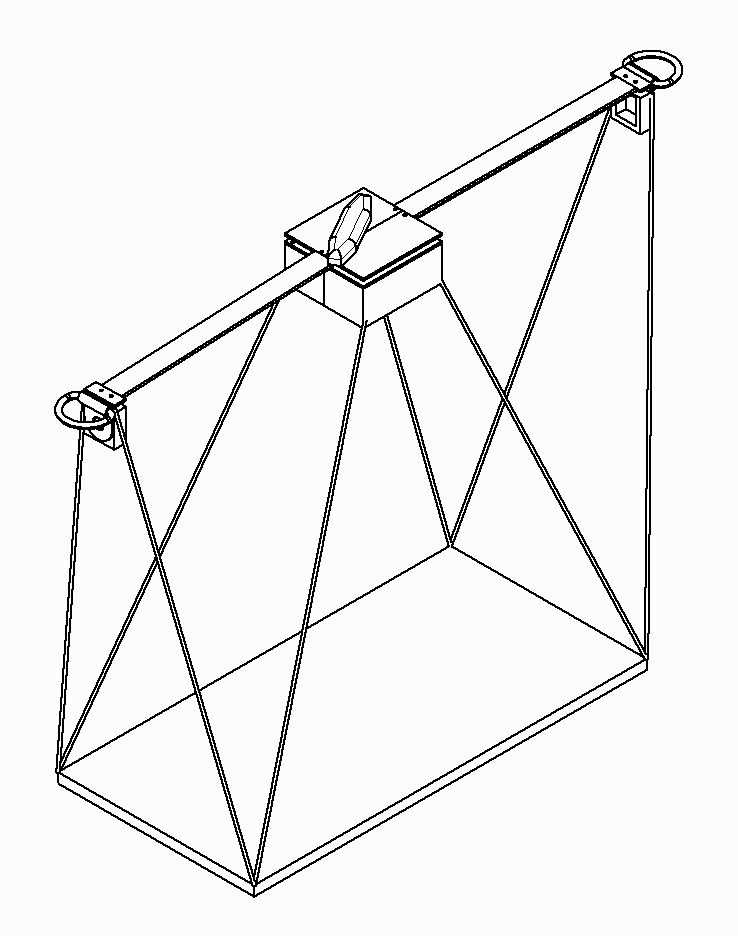 Finding a designer who could produce a prototype proved to be a larger challenge. The team lost their first designer, who left to pursue a PhD at Cornell in Apparel Design, with her previous work in developing space suits for NASA. Having no one who had a high level of sewing skills stalled the team for months. At last, the team found a freshman who had been sewing all her life and was eager to contribute her skills to the project.

The first prototype included these features:

The theft deterrence alone was a major undertaking. The team reviewed many ideas from exploding dye packs to mace. But many of these options would affect the user as well as the thief. They finally settled on a panic alarm that automatically sounds if the purse strap is broken—an “intentional failure” designed to protect the wearer if the purse strap is yanked.

“The alarm sounds at 120 decibels,” Joan said. “It wails. Ninety decibels is a loud rock concert. This is a siren.” 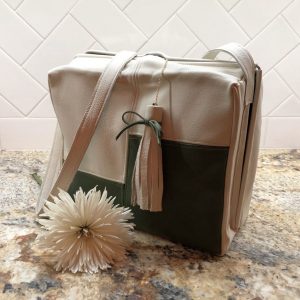 Ilesovi had an opportunity to showcase their prototype purse at the Embedded Systems Conference in Silicon Valley in December, 2016. The team’s apparel designer created the prototype to demo at the conference over Thanksgiving weekend using a polyurethane fabric and a stainless steel cable for reinforcement in the seams.

Not only did the team receive exposure for their idea, but they were able to get some instant feedback on the market climate for their product. A conference swarming with people right before the holidays was the perfect opportunity. “There were a lot of guys who wanted the purse as a Christmas gift for their significant others. We knew we had a product ripe for commercialization.”

From there the team decided it was time to pursue a patent. They worked with a local IP attorney who helped them file the patent paperwork to secure rights to the design and features, and now have a patent pending.

A new challenge presented itself. The team needed to solidify the technology behind the product and determine how to create a product in scale.

This is where Digi International entered the story.

The team was struggling to get their electronics to work when they met associates from Digi International; and morale was low. Then several things happened in fairly quick succession:

Today, the team is preparing to launch a beta product that they will use to obtain real world feedback. This process includes evaluating and updating many of the design elements for usability, reliability and appearance, as well as completing required RF testing and simulated theft testing. It also involves developing a small scale line of 60 items.

“The primary goal is to get user feedback. Customers who buy the beta will get to trade it in for a free upgrade just for being a part of the beta,” Joan said.

THE FUTURE FOR JOAN DAO AND ILESOVI INC.

The theft-proof purse team has received so much positive feedback that they know they have a marketable product that will enjoy exceptional demand. Every two minutes someone’s wallet or purse is stolen in the U.S., and very few are ever recovered. The product hits a nerve, and Joan has heard so many stories and received so many requests for related products that she knows it’s only a matter of time before she will need to set her sights higher, broaden the product line and meet a greater demand.

With a degree in neuroscience, Joan has an enormous interest in the Medtech space, from her research in deep brain simulation therapy for Parkinson’s disease patients to wearables that monitor various health metrics.

Joan also has a passion for helping women in technology. Ilesovi’s mechanical engineer, electrical engineer and apparel designer are all women, and she often finds herself mentoring young women who are navigating their way in a male-dominated arena.

Why Ilesovi? Ilesovi is a portmanteau of Spanish and Vietnamese. Ileso means “unscathed” or “unharmed” and “vi” is Vietnamese for “purse.”

A COMPANY TO WATCH

Innovators and engineers join the Maker community for a wide range of reasons. These include a desire to design and build wireless devices and robotics as a hobby to creating products that can be produced on a mass scale for consumers and businesses.

Keep your sights on Ilesovi, as this initiative that started as a student project could very well one day be producing market-driven devices for B2B markets in high tech, government, financial and medical fields.