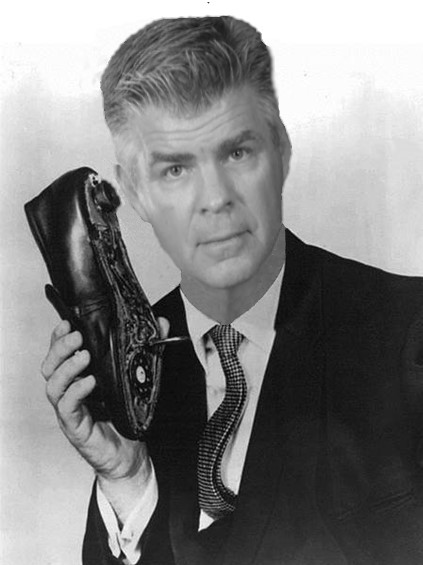 A Brief History of Cellular Topologies

In the 1970s, the First Generation, or 1G, of mobile networks were introduced. These systems were referred to as cellular, which was later shortened to "cell", due to the method by which the signals were handed off between towers. Cell phone signals were based on analog system transmissions, and 1G devices were comparatively lighter and less expensive than prior devices. Some of the most popular standards deployed for 1G systems were Advanced Mobile Phone System (AMPS), Total Access Communication Systems (TACS), and Nordic Mobile Telephone (NMT). The global mobile phone market grew from 30 to 50 percent annually with the appearance of the 1G network, and the number of subscribers worldwide reached approximately 20 million by 1990.

In the early 1990s, 2G phones deploying GSM technology were introduced. Global System for Mobile communications, or GSM, uses digital modulation to improve voice quality but the network offers limited data service. As demand drove growth in cell phones, 2G carriers continued to improve transmission quality and coverage. The 2G carriers also began to offer additional services, such as paging, faxes, text messages, and voicemail. An intermediary phase, 2.5G, was introduced in the late 1990s. It uses the General Packet Radio Service (GPRS) standard, which delivers packet-switched data to existing GSM networks. It allows users to send graphics-rich data as packets. The importance for packet-switching increased with the rise of the Internet and the Internet Protocol, or IP. The EDGE network is an example of 2.5G mobile technology.

The 3G revolution allowed mobile telephone customers to use audio, graphics, and video applications. Over 3G it is possible to watch streaming video and engage in video telephony, although such activities are severely constrained by network bottlenecks and over-usage. One of the main objectives behind 3G was to standardize on a single global network protocol instead of the different standards adopted previously in Europe, the U.S. and other regions. 3G phone speeds deliver up to 2 Mpbs, but only under the best conditions and in stationary mode. Moving at a high speed can drop 3G bandwidth to a mere 145 Kbps. 3G cellular services, also known as Universal Mobile Telecommunications System (UMTS), sustains higher data rates and opened the way to Internet style applications. 3G technology supports both packet and circuit switched data transmission, and a single set of standards can be used worldwide with compatibility over a variety of mobile devices. UMTS delivers the first possibility of global roaming, with potential access to the Internet from any location.

The current generation of mobile telephony, 4G, has been developed with the aim of providing transmission rates up to 20 Mbps while simultaneously accommodating Quality of Service (QoS) applications and adjusting between your different needs at a moment's notice. Only now are we beginning to see the potential of 4G applications, including improved video conferencing functionality, wider delivery of services, and high-performance streaming of multimedia content bandwidth to vehicles and devices moving at much higher data rates within the network.

Since the proliferation of mobile communications, the networks are now and have been available for many non-cell phone applications. Today, designers have access to cellular module kits that are often pre-certified, offer easy development and integration support, and reduce time to market. The kits offer key advantages and benefits at a very reasonable cost.

The 5 Key Benefits of the Telit EVK2

The Telit EVK2 is a tool designed for engineers, programmers, and developers who are looking to:

Symmetry Electronics offers EVK2 kits through the IN-A-BOX cellular development kit series. These kits feature everything you need to start a cellular M2M design and provide a stable hardware platform to begin developing software. The various cellular technologies supported include: 3G, HSPA+, GSM, CDMA, 1xRTT, EVDO, and some of the kits include GPS tracking capabilities.