From Digi: About 5G: Part 2--Who Will Adopt 5G Technology, and When?

Welcome to our conversation series on 5G. In this next segment, we talk about when 5G network technology will be adopted in mainstream consumer applications and in commercial and industrial applications.

Part 1 of this conversation – What is 5G, Evolution and the Next Generation –  covered the evolution of the network generations leading up to 5G. In this post, Scott Nelson, Digi VP of Product, again interviews Harald Remmert, Digi Director of Engineering.

In case you missed it, be sure to check out the first blog in this series, “Venturing Into the Fog of 5G.” 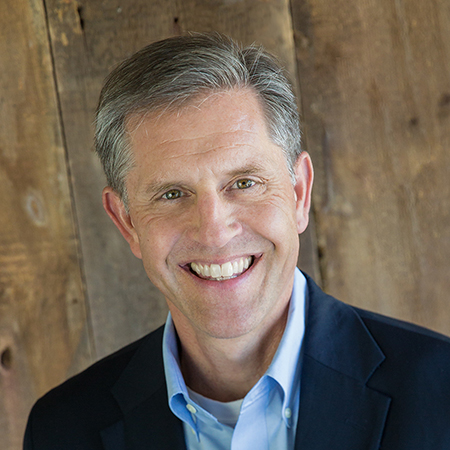 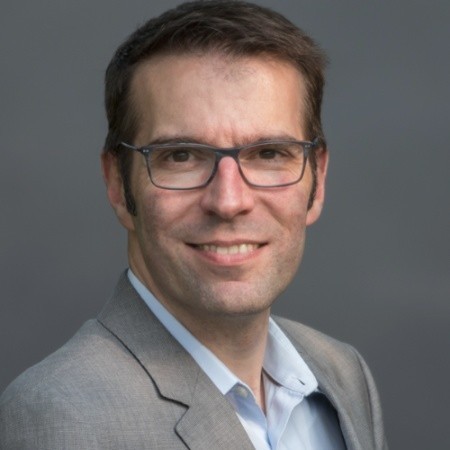 Who Will Adopt 5G Technology, and When?

Scott: Let’s move on to the next question. Why are we so excited about 5G? If I go back to your statement about decades, and we’re just shutting down 2G, 3G this year, that’s at the end of a 20-year run, right? So if I extrapolate forward, should we think that LTE is going to be a viable network from 2020 to 2030? That I’ve got 10 more years of LTE? Is that a fair statement?

Harald: At least. And that is also true with previous technologies. With 5G there are two modes that 5G can operate in. One is non-standalone (Non-SA) and the other one is stand-alone (SA). Let’s cover stand-alone first. So, in that case, my device only has a 5G radio and only connects to the 5G infrastructure. That is the future. However, there is not much 5G infrastructure around. So, if you were to use a 5G-only phone that could only connect to 5G networks, you would have a terrible user experience.

Scott: Yeah, you can’t hear me much of the time.

Harald: Exactly. So, that’s where non-standalone mode comes in. So, in non-standalone mode, the device has both a 4G LTE radio and a 5G radio built in. It will connect to the 4G LTE network first, and use the 5G network, if available, for additional bandwidth. Later, as 5G networks get built out, this role gets reversed, until finally, when 5G networks are ubiquitous, the device only connects to 5G and we can drop the 4G LTE radio.

Scott: Will it be twice as expensive?

Harald: Those initial devices will be very expensive. You’ve probably seen some companies announce their first 5G phones, right? For me, these early phones are still prototypes based on first generation silicon to claim a “market first”. They are expensive – you’re looking at $1,500 to $2,000 – and are still battery hogs as the silicon and infrastructure are not optimized yet.

Scott: Let me ask, if LTE is going to be around for 10 years, why would I buy one of these non-standalone phones? Why wouldn’t I just buy a cheaper LTE phone until it made sense to buy the 5G phone? Why would I pay for both when I only need one?

Scott: Because it’s cool? Okay, I guess the advice there might be to consumers, is if you want to be cool, you can be cool, but if you want to save money, you buy an LTE phone.

Harald: Well, that’s right. If you want to be an early adopter, it comes at a price.

Scott: Back to why do we care. We’re not concerned that they’re going to shut LTE down, but there are the improvements that you mentioned. There will be new applications?

Harald: Yes. So one thing to think about is when 3G was first defined, Facebook didn’t exist. Twitter, Instagram – all of those services did not exist yet, right? But after the technology was there, people figured out that, hey, there are cool new ways to use that, right?

Scott: The innovation follows the technology.