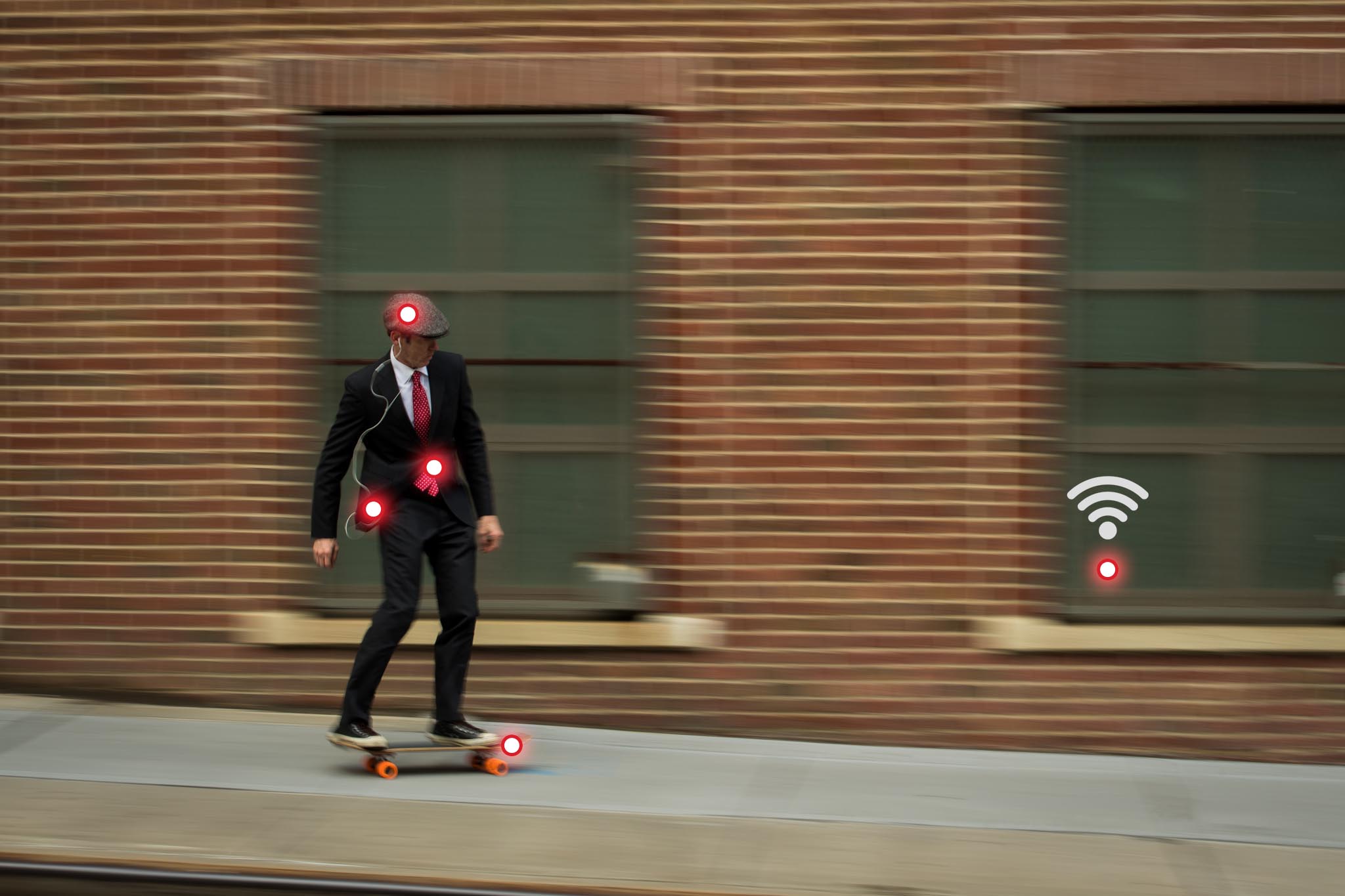 What is "Zero Programming"?

-in, connect, and prototype your

Silicon Labs was founded in 1996 and pioneered RF and CMOS integration, developing the first CMOS RF synthesizer for mobile phones. Since the company's inception, Silicon Labs has focused on connectivity solutions, starting with PC modems and most recently as a leading provider of solutions for the Internet of Things (IoT) with an emphasis on connectivity, performance, energy savings, and simplicity. Its products include microcontrollers (MCUs), wireless SoCs, timing devices, low-power sensors, and broadcast solutions. The company's software stack solutions include firmware libraries, protocol-based software, and the Simplicity Studio development platform.